A series tracing the rise to power of Catalan cardinal Rodrigue Borgia and his clan, who built a dynasty that would grow to dominate the world. Despite being a man of faith, Rodrigue is also a slave to the sins of the flesh. When not indulging in these pleasures, he spends his time thwarting deadly plots and intrigues by those around him and taming the bloodthirsty rivalries that threaten to tear his family apart. 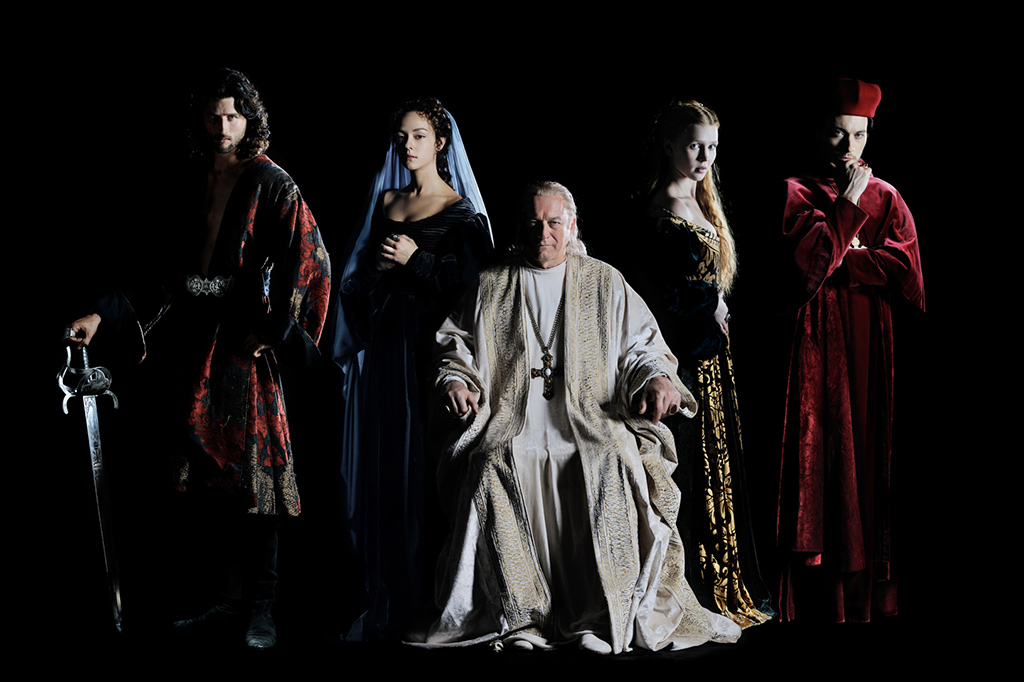 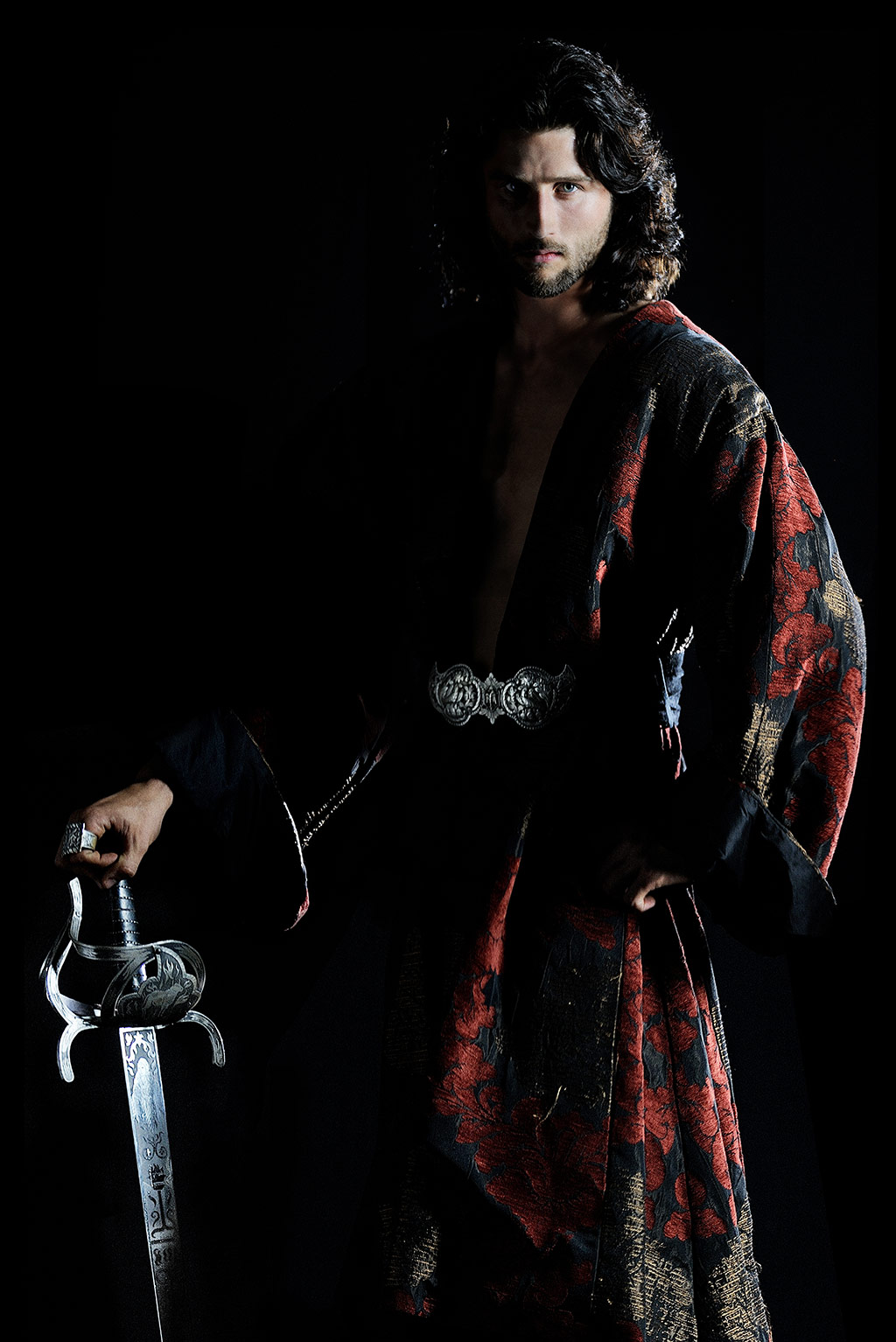