When Judge Candela is transferred to Hierro, the most withdrawn island of the Canaries archipelago, she encounters a close-knit community, currently focused on preparing the Bajada, a religious parade that only occurs once every four years. Shortly after her arrival the body of Fran, a youngster from the Island, is discovered underwater. He was killed the day before his wedding with Pilar, the daughter of Díaz, a shady local business man. Díaz immediately becomes the main suspect however Candela decides to release him on a bail, which generates resentment and hostility among the inhabitants of Hierro. 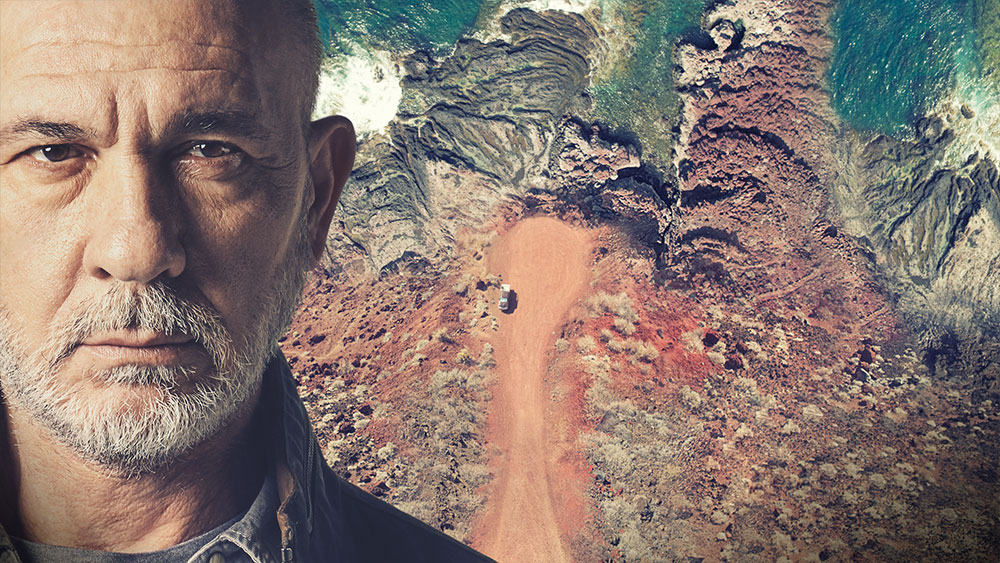 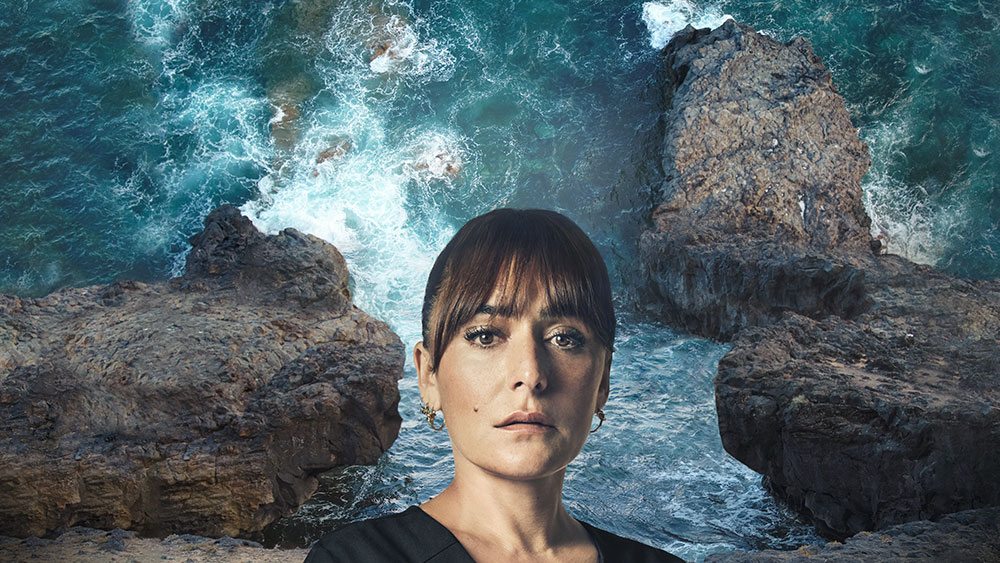 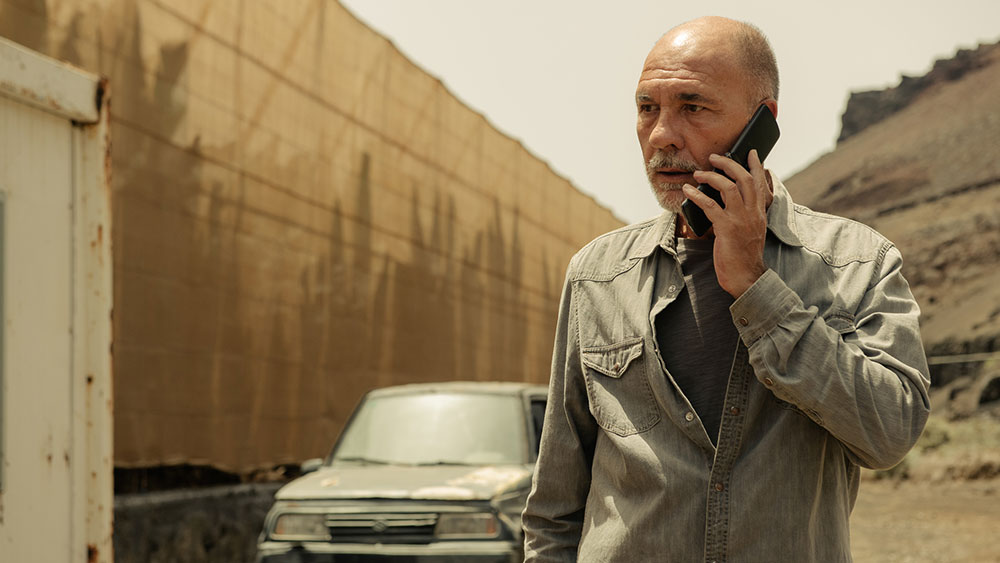