The body of a famous organist is discovered at the foot of Notre Dame, the corpse of a climbing instructor lands in front of the obélisque de la Concorde, a fighter pilot is found dead in the Invalides. Commander Jo Saint-Clair (Jean Reno), a veteran of the homicide bureau of Paris, solves the most sordid and mysterious murders ever to hit the capital and in the most iconic spots: the Eiffel tower, the Place Vendôme, even the catacombs. He can count on his confident Karyn (Jill Hennessy), a none-too-orthodox nun who works with the city's underprivileged and helps Jo reconnect with his estranged daughter Adele (Heida Reed). 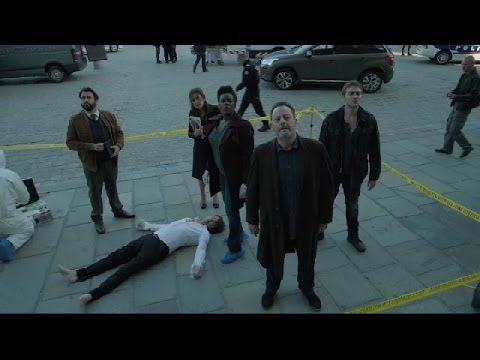 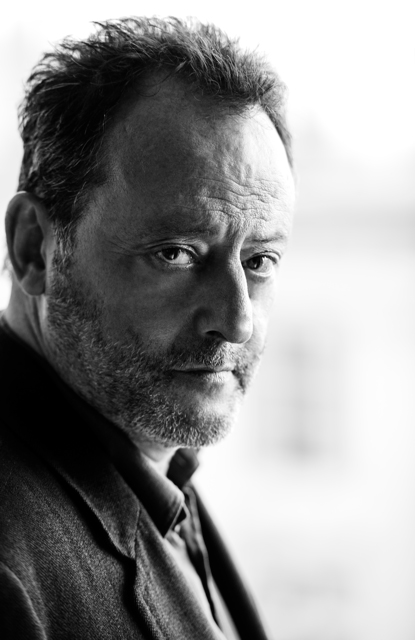 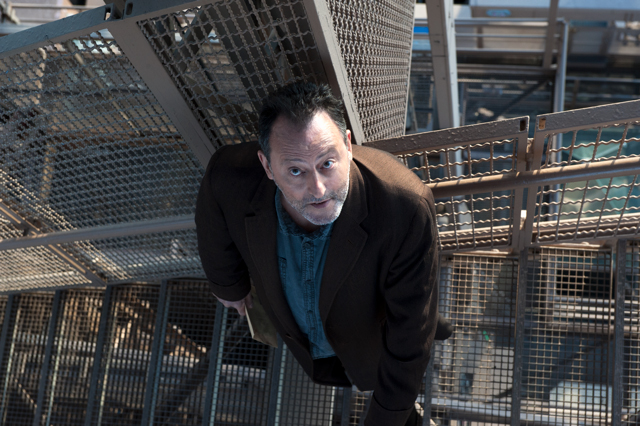